Smooth Implementation of Competitions and Torch Relay in Affected Areas

Athletes and spectators from around the world will gather in Japan for the Olympic and Paralympic Games Tokyo 2020, and Japan will receive global attention through overseas media coverage. Using this opportunity, we will continue to raise awareness of the progress of reconstruction and collaborate with the affected areas to realize initiatives so that the Tokyo 2020 Games will serve as a major boost to the reconstruction of the regions affected by the Great East Japan Earthquake as the “Recovery Olympics”.

At the Tokyo 2020 Games, we plan to hold some of the following competitions in the disaster-affected areas based on the “Recovery Olympics” philosophy. 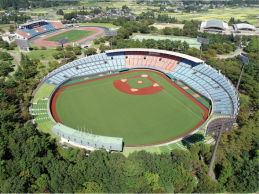 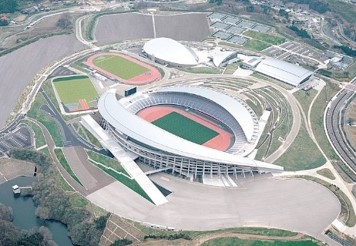 The Olympic Torch Relay in the Affected Areas

Exhibition of “Flame of Recovery”

The Tokyo 2020 Olympic torch was lit in Greece on March 12 (Thu.), 2020, and brought to the Japan Air Self-Defense Force Matsushima Base in Higashimatsushima-shi, Miyagi Prefecture, on March 20 (Fri.). (*Further details)

Prior to the torch relay, the Olympic torch was exhibited as the “Flame of Recovery” in various locations in Miyagi, Iwate and Fukushima prefectures for people in the disaster-affected areas working hard toward reconstruction.

Projects for Raising Awareness about Affected Areas ~the “Flame of Recovery”~

The Reconstruction Agency is planning initiatives to raise awareness of the reconstruction progress and local attractions such as food and tourism destinations of the Tohoku disaster-affected areas through media outlets that have been invited to the “Flame of Recovery” exhibition and the grand start of the torch relay.

*Initially, these initiatives were to be implemented to coincide with the “Flame of Recovery” exhibition, but they have been postponed to prevent the spread of COVID-19. Details of the rescheduled events are under consideration. 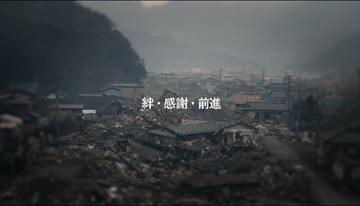 Prior to Tokyo 2020 to be held in the 10th year after the Great East Japan Earthquake, we are supposed to recognize the concept of the “Recovery Olympics” and disseminate information on reconstruction in Japan and overseas by creating and publishing a video which includes messages to convey our gratitude for the reconstruction support and the current status of the reconstruction in the disaster-affected areas, obtained in the process of “Tokyo 2020 Recovery Monuments.”